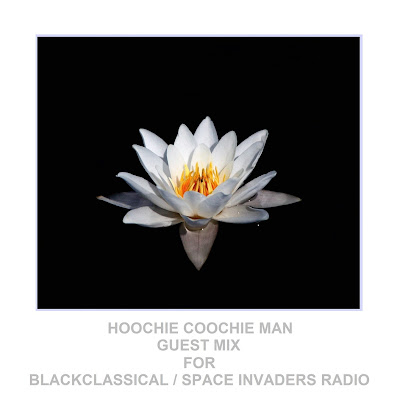 I did this little mix for Space Invaders Radio a while back.... (it came out on december the 11th)
but you can download it from the comments here if you missed it live..

or check my Mixcloud page and listen the mix from there..

I put quite a lot effort making it and think it came out pretty good. two hour set, with deep and spiritual vibes as usual, but the mix ain't nothing usual..

comments would be much appreciated but I doubt you'll have time for that stuff, anyway, I hope you at least have those two hours to listen which is more important ;)


Stay well everyone and see ya next year!

This is what I played: